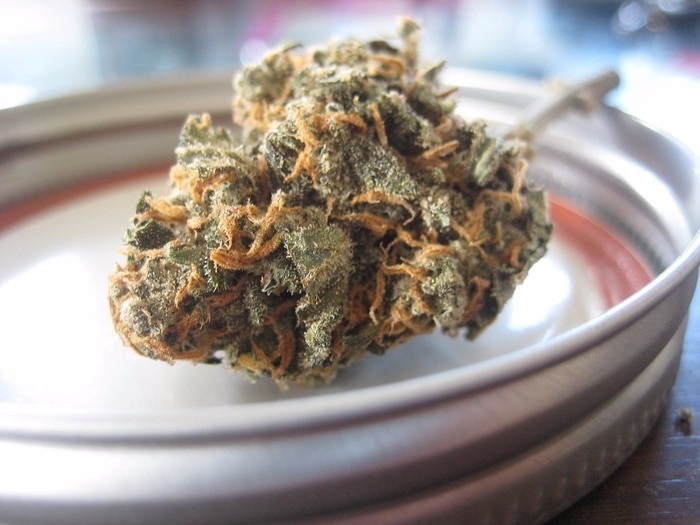 ZEPHYRHILLS, Fla. – An elderly woman suffering from Parkinson’s Disease who was prescribed medical marijuana by her physician was denied her medication by the staff of her nursing home. Charlotte Simpson, who is in a wheelchair, lives at the Zephyrhills Health and Rehab Center which is owned by Florida Hospital.

Her son, Bert Green said that his mother had applied for a compassionate use permit after suffering from excruciating pain and severe shaking that was uncontrollable. He stated that the nursing home gave him the medical marijuana once it was delivered and advised him that they would not administer the drug to Simpson. They told him that he would have to take the medicine home with him.

The news has sparked a discussion about how Florida health professionals will handle medical marijuana in nursing homes and rehab facilities. A spokesperson from the nursing homes said that they have to balance the state law with federal laws.

The Vice President of the University of South Florida Healthcare Jay Wolfson says that even the law allows medical marijuana therapy, the nursing home doesn’t have to permit it and that it may take time to figure out a solution.

In the meantime, Greene says that his mother was devastated by the news that the nursing home will not give her the marijuana. She thought she was finally going to get some relief from her painful symptoms. He says that his mother is in bad condition and that she also suffers from arthritis and several other illnesses.

A 2014 study by the US National Library of Medicine National Institutes of Health found that 30 minutes after smoking cannabis, patients with Parkinson’s Disease showed significant relief from symptoms with no adverse side effects. Prescription drugs for Parkinson’s Disease include blurred vision, heartburn, diarrhea, vomiting, insomnia, muscle pain and cold symptoms

next8 Amazing Health Benefits of THC - Part 1 of 4

Copyright by RELEAFMD 2021. All rights reserved.