What is PTSD:
Post-traumatic stress disorder (PTSD) is a mental health condition that some people get after experiencing or witnessing a traumatic event. PTSD can manifest itself in many different ways including through repeated flashbacks, depression and anxiety, and psychological instability. Cannabinoids are a class of chemical compounds that activate cannabinoid receptors. THC and CBD both act on cannabinoid receptors and have been studied for their therapeutic effects in many different disorders, including PTSD. 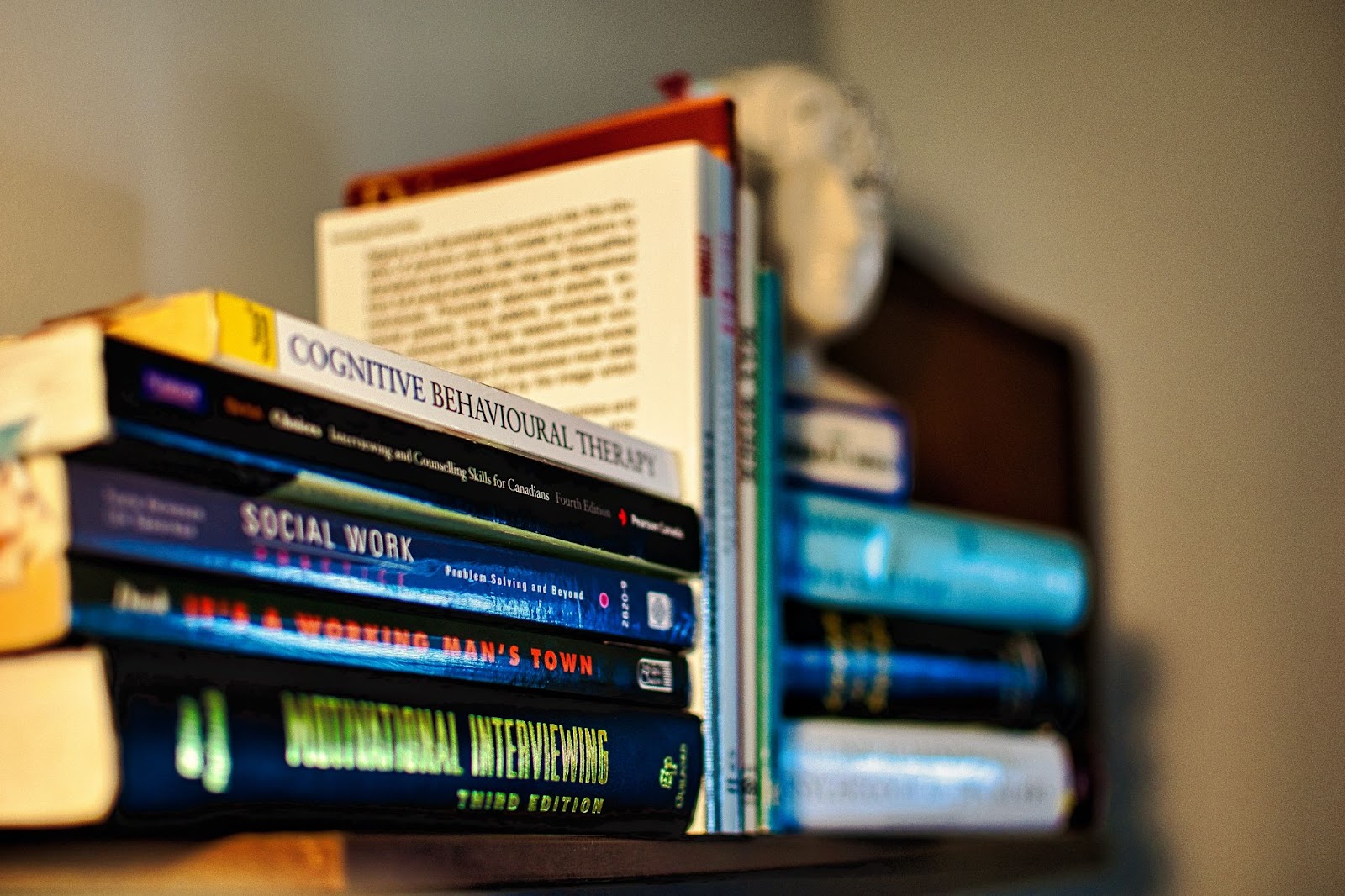 Here’s the Research:
There is a growing interest in using cannabis and cannabinoids for the treatment of PTSD symptoms. Animal studies have shown that CBD can help remove fear memories applicable to PTSD. A systematic review by Orsolini et al. (2019) analyzed a cross-sectional study including 217 medical cannabis users in California. The PTSD participants reported a 24% reduction in stress, 20% reduction in anxiety, and 10% fewer depressive symptoms after the use of medical cannabis (Orsolini et al., 2019). The two major chemicals in the cannabis plant include THC and CBD. These chemicals are often used by patients for various conditions such as anxiety, epilepsy, cancer, glaucoma, etc. Cannabinoids from cannabis are known to possess medicinal properties that can be used to treat PTSD symptoms. 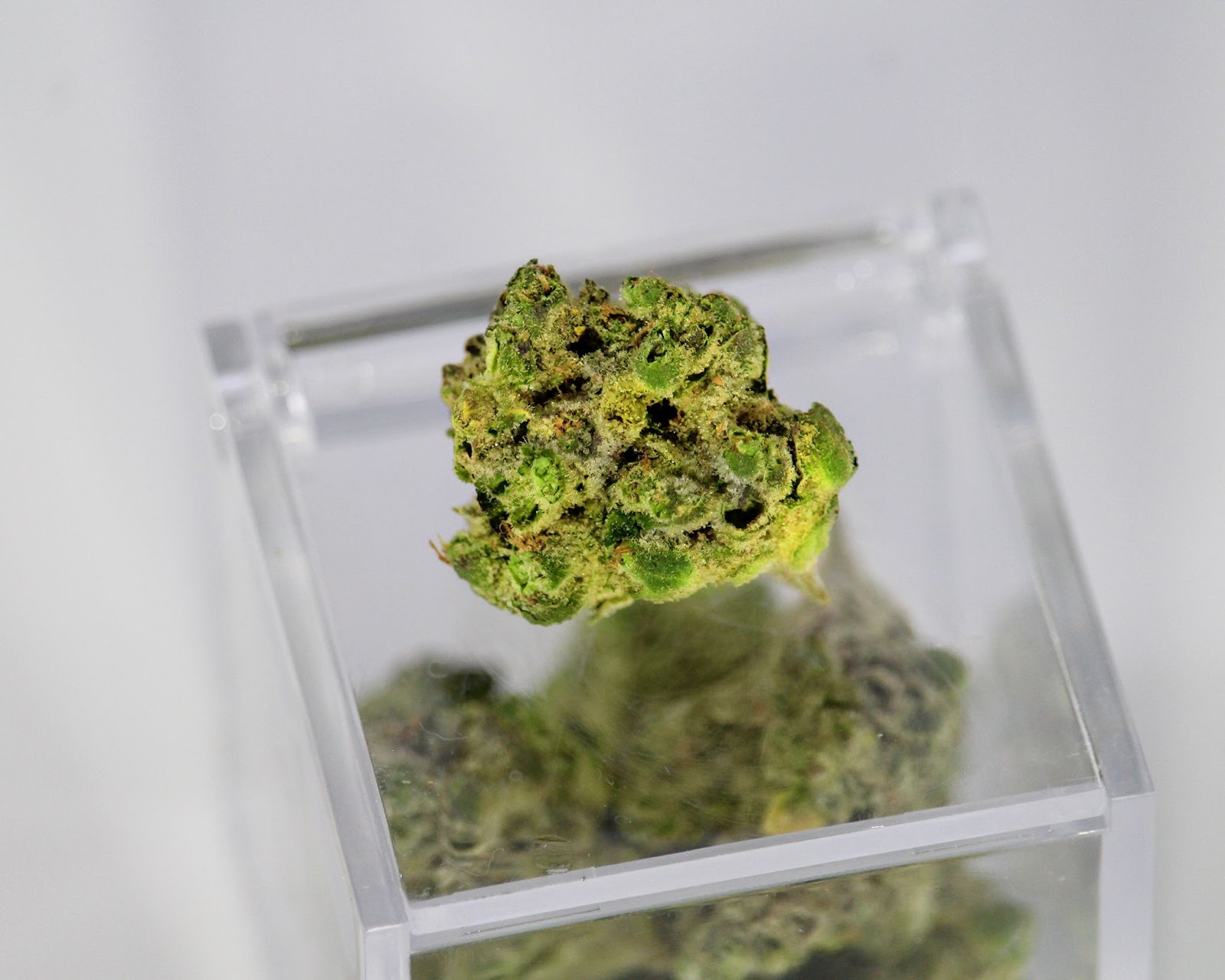 It has been shown in animal models that cannabinoids have anti-inflammatory effects in the brain which could help individuals with PTSD reduce their social anxiety and feel less on edge. CBD is mostly responsible for those effects as it blocks the formation of fear memories in rats (Orsolini et al., 2019). It is suggested that people who have PTSD should talk to their doctors about the potential benefits of medical cannabis as a treatment option. A study by Sessa et al. (2019) found that a combination of CBD and THC might be most effective for treating PTSD symptoms. The 19 patients in the original 2012 study were asked to fill out an 11-question survey about their overall well-being after using cannabis medicines for 6 days (Sessa et al., 2019). The patients reported a significant improvement in their anxiety, depression, sleep quality and concentration compared to the first time they used cannabis. The results of the study suggest that a 1:1 ratio of CBD to THC would be most beneficial for PTSD patients. The authors also suggested that medical cannabis is best if it is inhaled, because that may allow more THC and CBD to reach the bloodstream (Sessa et al., 2019).
What’s Next?
Future studies are necessary to further support the use of medical cannabis for a reduction in PTSD symptoms. Unfortunately, legal restrictions on using cannabis for clinical research make it difficult to accomplish. However, medical cannabis should be considered along with psychotherapy and other medications for the treatment of PTSD. As always, it is best for people with PTSD to discuss this treatment option with a doctor before trying medical cannabis on their own. If you have any questions about a PTSD diagnosis and are local to the Tampa area, please reach out to our office at 813-651-3492 for an appointment today! 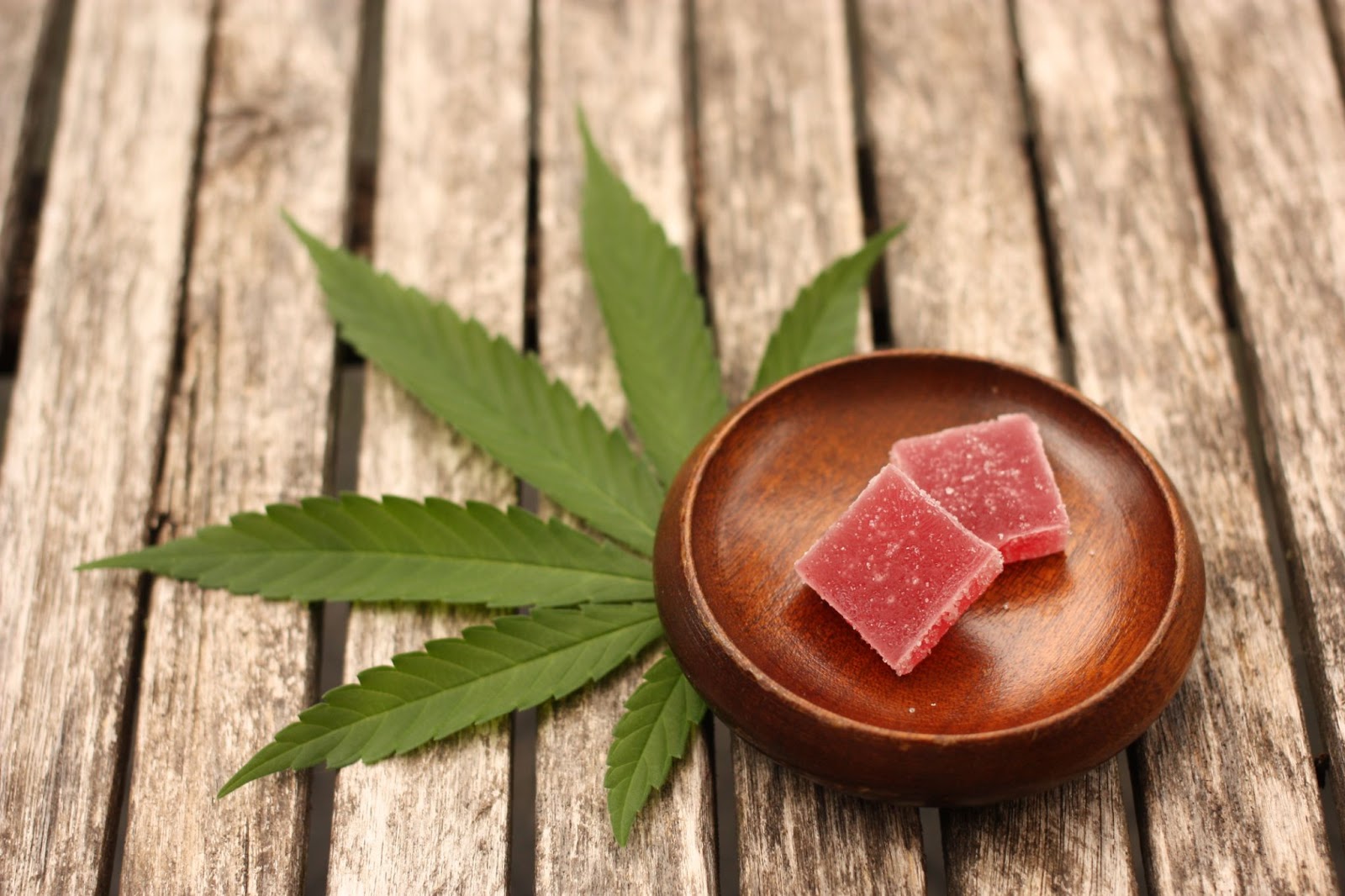 nextTerpenes - A Basic Guide to Understanding What They Are

Copyright by RELEAFMD 2021. All rights reserved.